In 1948 Filippo Latorre decided to turn his passion for coffee into a business, and in Lonato del Garda, he opened one of the first coffee roasters in the province of Brescia: the "Torrefazione Caffè Haway". He quickly created his first blend: No. 1, which for years was the only one produced and sold by the company, today, it is known to most people as the "Miscela Latorre” blend. Towards the end of the 1960s, his passion for coffee also influenced his son Lino, who decided to take over the family business after having worked alongside his father for a while. As a result, he opened a new and larger plant in Salò, where "Latorrefazione Latorre" remained until 2003, experiencing thirty years of great success and satisfaction.

Lino Latorre's passion, curiosity and commitment led to astonishing results, including the production of the first ever coffee liqueur and the creation of new, highly appreciated blends with an unmistakable aroma. Since 2003, the company, which today is known as Latorre S.r.l., is located in Manerba del Garda and is still firmly run by Lino Latorre. His professionalism and love for coffee are apparent in his daily selection of the best quality raw coffees, in the rigorous artisan roasting process and in the offer of fresh and authentic products. 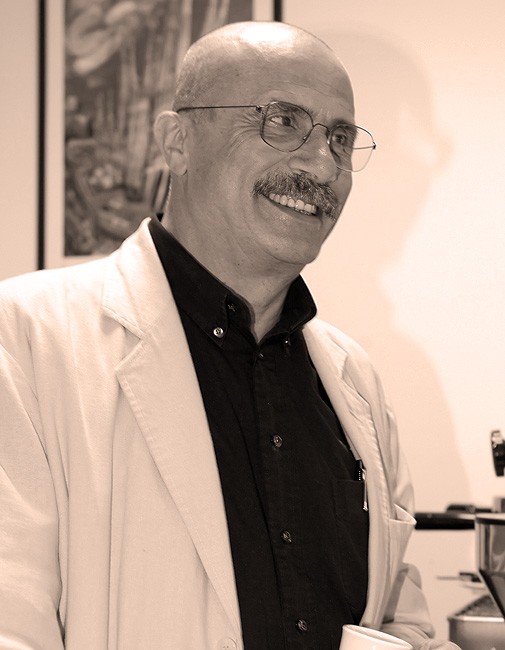 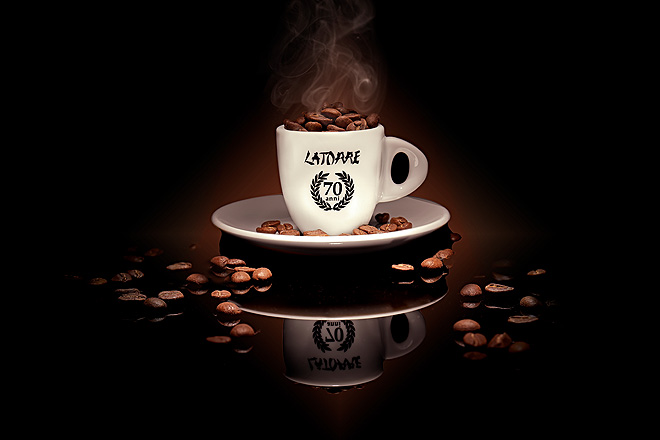 Care and respect towards people are at the heart of Latorre's day-to-day work. In the 90s Lino Latorre actively contributed to the foundation of a social cooperative in Mexico, which allowed an indigenous community to learn how to independently manage a large coffee plantation. Even today, more than 20 years later, they still grow their own coffee, and they set their own prices and working rules. 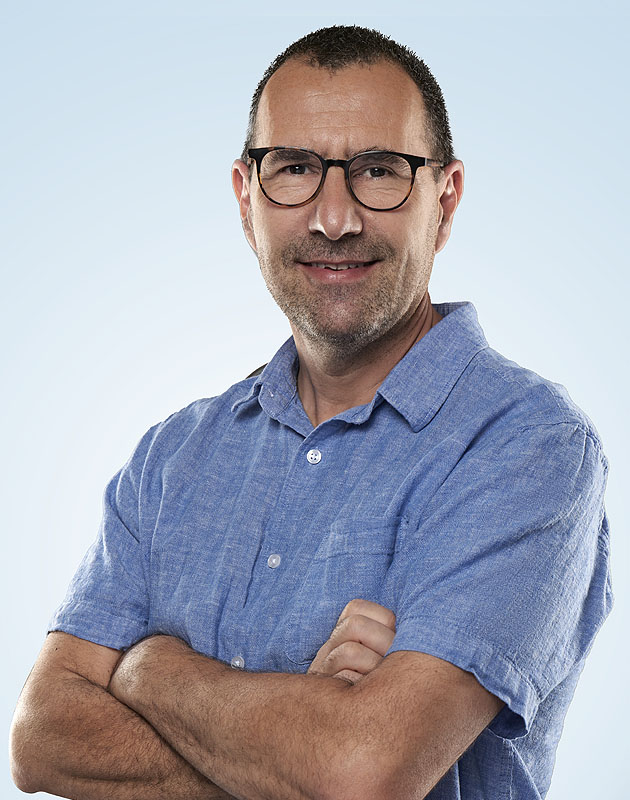 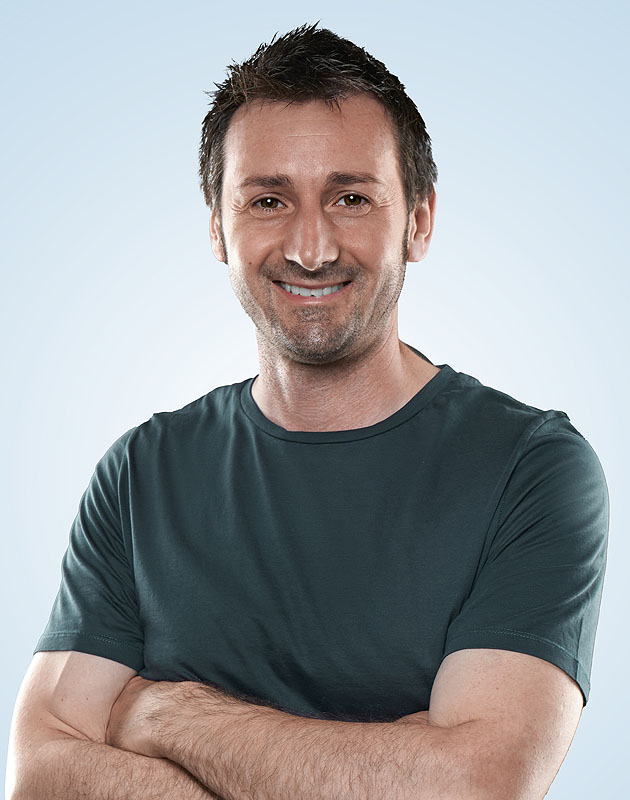 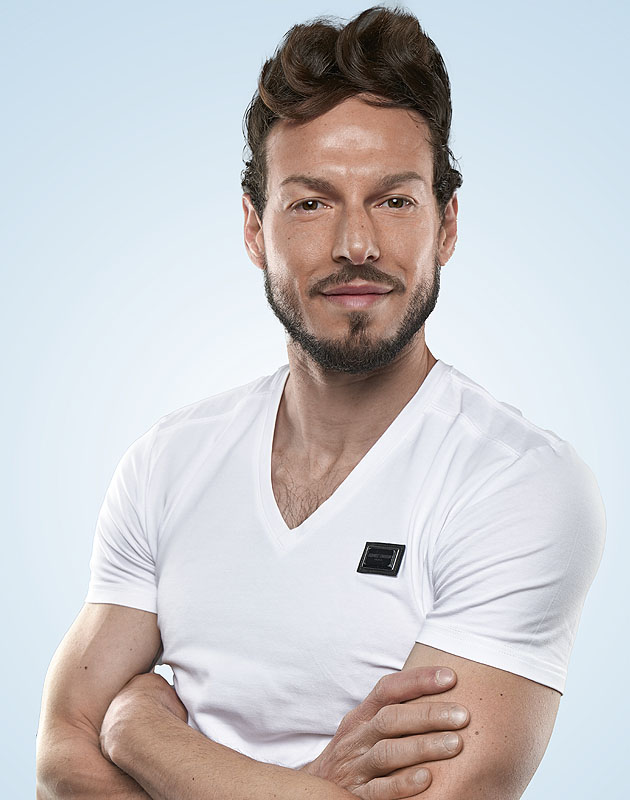